From 14 December 2015 to 26 June 2016 the Jewish Historical Museum presents Benno Premsela - Max Heymans: Men with Courage and Style, an exhibition about the life and work of interior and product designer Benno Premsela (1920-1997) and couturier Max Heymans (1918-1997). 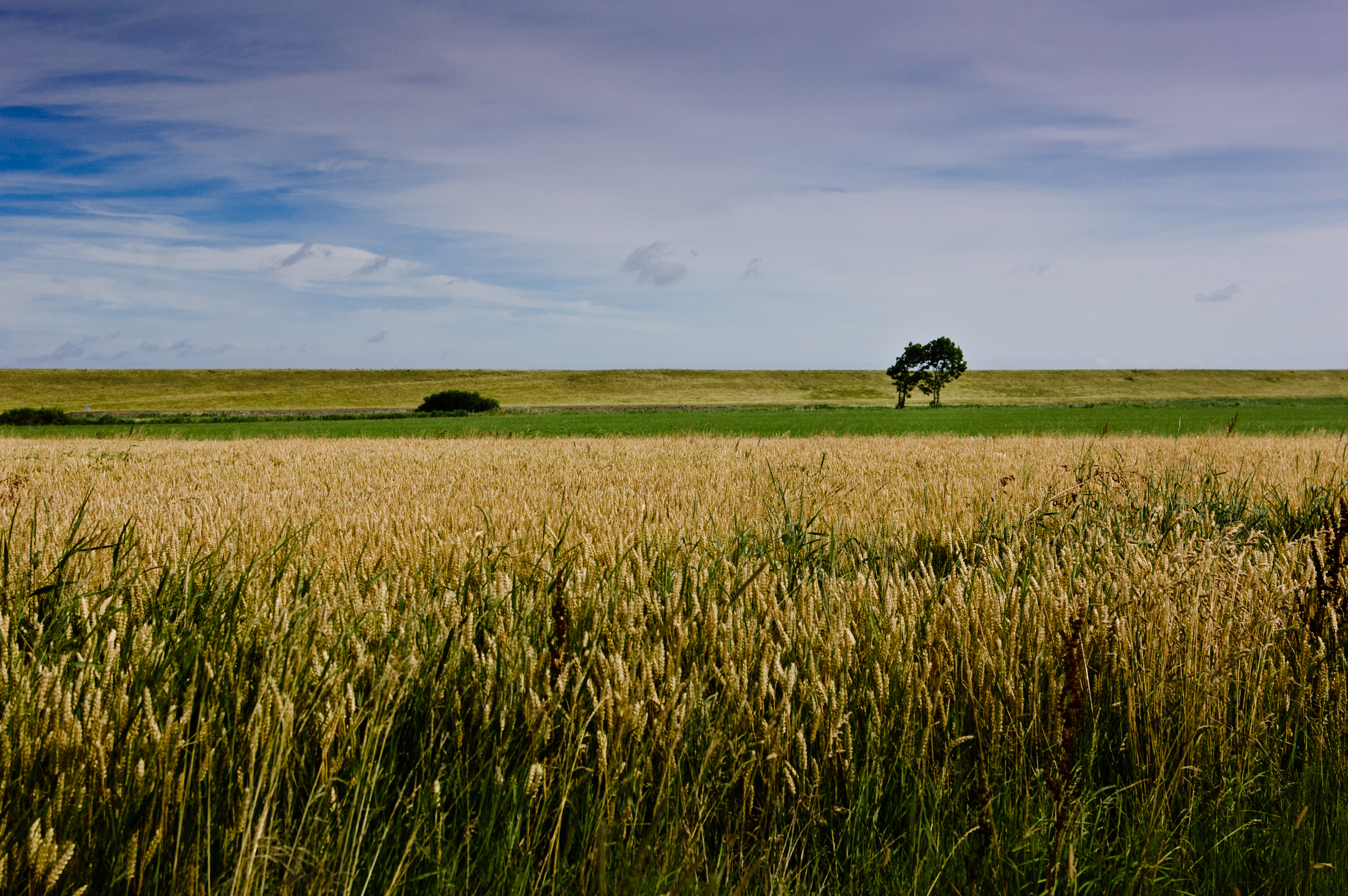 Both were figureheads for a generation of artists and designers who successfully put design and fashion on the map in the Netherlands in the post-war years. They were also among the first Dutch celebrities to come out as gay men in a period when this still was a great social taboo.

Benno Premsela was one of the defining figures for design and art in the Netherlands and Max Heymans has gone down in Dutch fashion history as the 'doyen of Dutch couture'. They met shortly after the war, both being among the few survivors in their Jewish families. In this period Premsela designed handbags and Heymans made hats, which were sold via their acquaintances. Their personal loss spurred them to live life to the full and to use their talents to inspire others.

Premsela initially came to prominence for his imaginative window displays for department store De Bijenkorf but soon became renowned for his products and interiors, many carried out under the name Premsela Vonk. His carpets for Van Besouw and his Lotek lamp have become timeless classics. But Premsela was also a bridge-builder, catalyst and administrator who worked tirelessly to initiate partnerships in the world of design and the applied arts. And as chair of the gay rights organisation, the COC, he was a pioneering campaigner for gay liberation in the Netherlands. 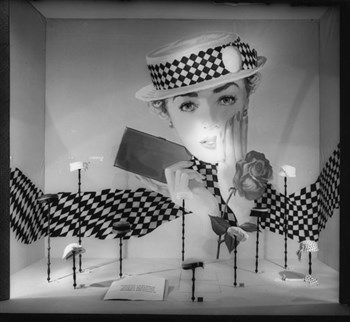 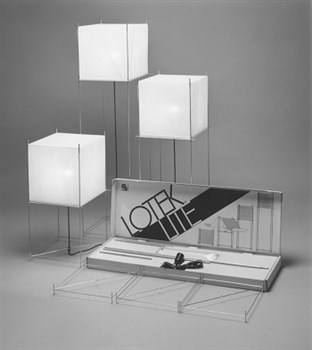 Premsela's functional 'less is more' designs contrasted with the flamboyant world of couturier Max Heymans. Heymans took his inspiration from Paris, the world's fashion capital, and in particular his great heroin Coco Chanel. He took Parisian chic and gave it a twist to create original designs tailored to the Dutch woman. He raised the status of haute couture in the Netherlands by rejecting the tradition of buying French patterns, instead creating original designs as an artist-couturier. His autobiography "Knal" (Fab), published in 1966, in which he wrote openly about his homosexuality and transvestism, broke many social taboos.

Premsela's and Heymans' paths crossed frequently and they had great admiration for each other's talents. Their legacy is tied to the Jewish Historical Museum: between 1985 and 1987 Premsela Vonk undertook the renovation that transformed the Great Synagogue into the JHM, and the museum acquired several of Heymans' creations and personal items from his estate. The exhibition provides a broad survey of their designs alongside items that give a glimpse into their personal lives.

During the exhibition Benno Premsela- Max Heymans: Men with Courage and Style the museum is organising a range of activities including a competition for young fashion designers culminating in a fashion show, a symposium on gay liberation and children's bag- and hat-making workshops à la Benno and Max.

This exhibition is made possible by:

Private guided tours can be booked at any time to your convenience. Our expert guides will lead you through the exhibition to provide background information and insights, and answer your specific questions. A one hour guided tour costs € 80,00 (excl. admission) and is limited to 18 persons. For booking inquiries, please contact the department of Sales & Events via e-mail or +31 20 5310 380.