The National Holocaust Museum (NHM) in development is currently working on plans for its permanent displays. These will deal extensively and in detail with the mass murder of Jews from the Netherlands, the places where it happened, and the ways in which they were killed. The NHM is working to develop ways of conveying what happened in the Holocaust.

Between 2 March and 20 July 1943, 34,313 Jewish men, women and children were deported from the Netherlands to the Sobibor extermination camp in occupied Poland. Virtually all of them were murdered immediately on arrival. Only eighteen people survived. Sixteen of them, including Jules Schelvis, were dispatched immediately to nearby slave labour camps. Two of them, Selma Wijnberg and Ursula Stern, were put to work in Sobibor itself. After the prisoner uprising of 14 October 1943, the camp was completely demolished by the Nazis and almost all traces of the mass murder were eliminated. 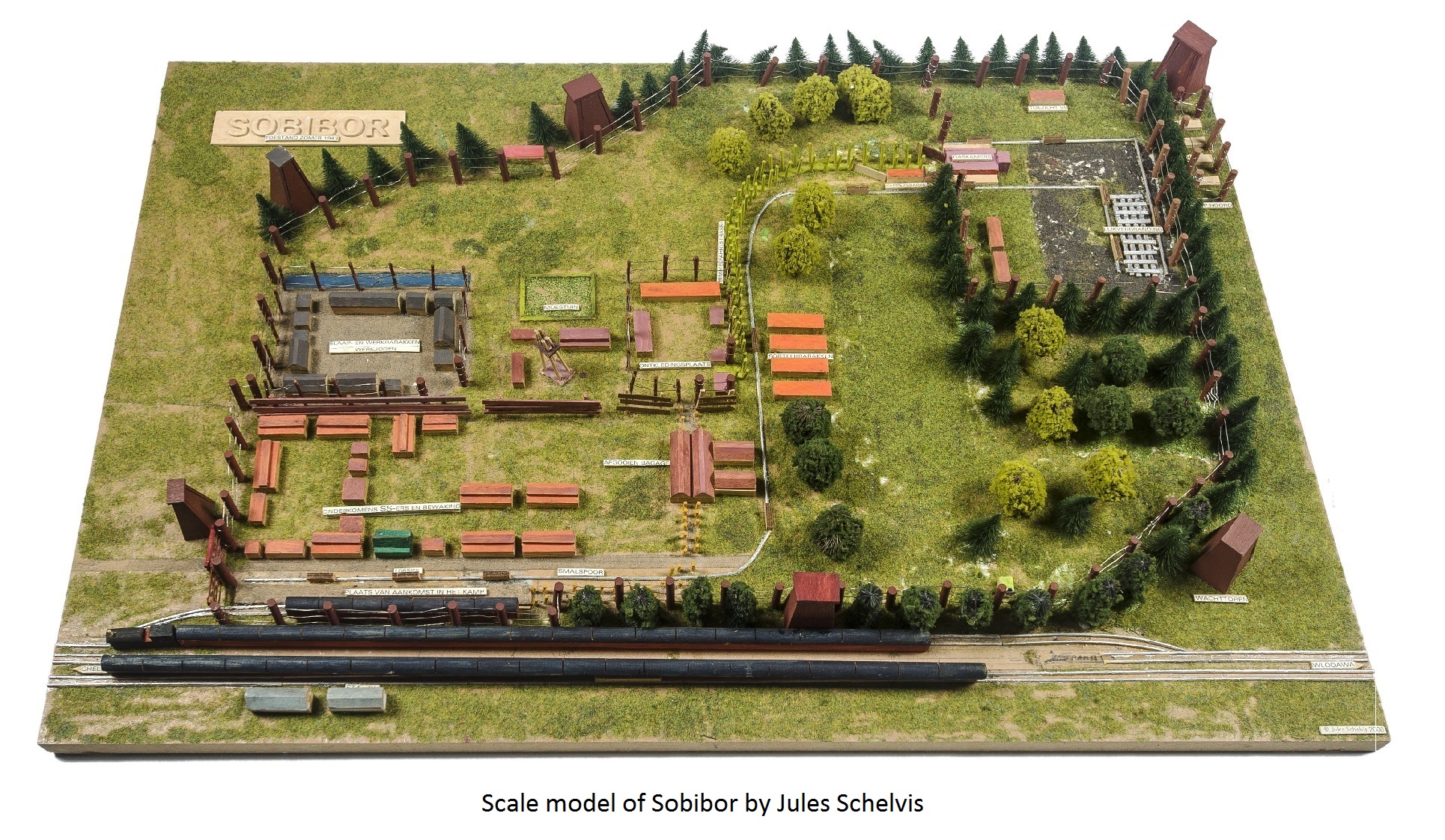 Depicting Sobibor at the Hollandse Schouwburg

Approximately one third of all the Jews deported from the Netherlands were killed at Sobibor. How can any museum convey this horrific and to many people unimaginable event? In presenting information about the Sobibor extermination camp, it is vital both to ensure strict accuracy and to preserve the dignity of the victims. Account must also be taken of the significance of the site and the emotions it arouses in visitors.

What the NHM is presenting from 4 December 2017 in the Hollandsche Schouwburg’s Süskind Gallery is a pilot display offering a selection of representations of Sobibor. It includes objects and personal belongings, films, eyewitness testimony and historical documents. Polish designer Aleksandr Mazurek has created video animations based on archaeological excavations at the site of the former camp. In 2013, the finds at one of these excavations included the identity tag of David (Deddie) Jacob Zak, who was killed at Sobibor at the age of eight. The find is remarkable, because so few of the victims’ personal possessions have survived. The presentation also features Selma Wijnberg’s eyewitness account of her experiences at Sobibor, secondary school students’ reports of what they have learned about the history of the camp from Jules Schelvis’s books, and a model of the extermination camp. 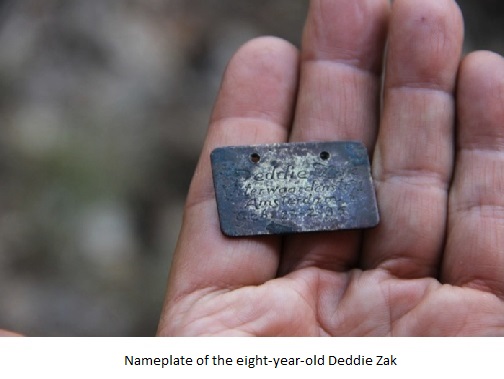 Please ask for information about participation at the front desk in the Hollandsche Schouwburg or e-mail us at PublieksOnderzoekNHM@jck.nl
You can visit the pilot display from 1 December to 31 January, on weekdays between 11 a.m. and 4 p.m.

If you wish to visit the pilot display at a weekend, please e-mail us at the same address.

This pilot display is sponsored by vfonds.