Rediscovering the Photography of Annemie and Helmuth Wolff

From 27 March 2017 to 15 October 2017 the National Holocaust Museum will be displaying the exhibition Almost Lost in History, with recently-rediscovered photographs taken by the German photographers-in-exile Annemie Wolff-Koller (1906-1994) and Helmuth Wolff (1895-1940). Helmuth was Jewish, and the couple fled from Munich in their native Germany to the Netherlands in 1933 after the Nazis seized power. Together they built up a successful, versatile career as photographers and played an innovative role in Dutch photography. Particularly remarkable are the hundreds of portraits of people living in South Amsterdam, many of them Jewish, whose photographs Annemie Wolff took in 1943. The couple’s archive was long assumed to have been lost, but it was tracked down a few years ago by the photography historian Simon B. Kool.

When German forces invaded the Netherlands in May 1940, Helmuth and Annemie were overwhelmed by panic and attempted suicide. Helmuth died, while Annemie’s life was saved. She carried on with her photography alone and became active in the resistance. In 1943 she started making portrait photographs of people, in her own home studio and sometimes in her client’s homes. Hundreds of local residents, many of them Jewish, came to her studio for passport photographs, snapshots of their children, or photos to serve as mementos, in many cases just before they went into hiding or were deported. After the war she preserved the negatives of these portraits but she never mentioned them to anyone. 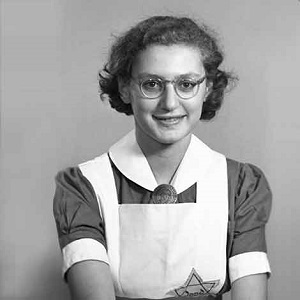 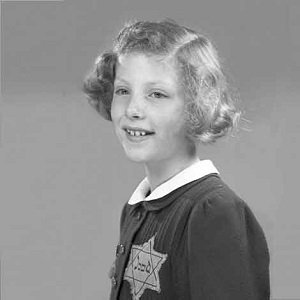 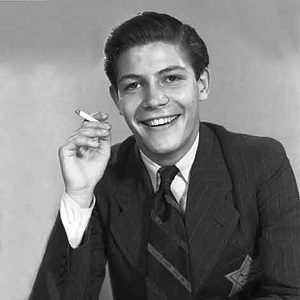 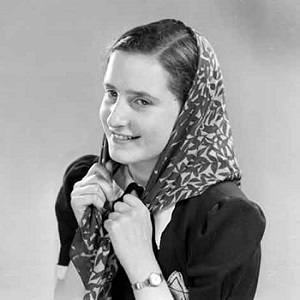 After 1945 Annemie focused mainly on photographing the reconstruction of Amsterdam’s docklands. Her influential photographs were frequently published. After she gave up professional photography in the mid-1960s, however, she and Helmuth slipped into oblivion and their names were only known to a handful of connoisseurs of photography. On retiring, Annemie gave the impression that she had destroyed the archive that she and Helmuth had built up, but after her death in 1994 this archive proved to be virtually intact. She bequeathed over 50,000 negatives, slides, and photographs to a close friend, Monica Kaltenschnee, who has preserved the estate of the Wolffs since then and made it accessible to researchers.

This exhibition is on view at the National Holocaust Museum.

Would you like to visit the Jewish Cultural Quarter? Buy your tickets online.
Your ticket will give access to the Jewish Historical Museum, the Portuguese Synagogue, the Hollandsche Schouwburg, the JHM Children's Museum, and the National Holocaust Museum. You can visit all four locations with one ticket, which is valid for one month!